“Michael Late Benedum (July 16, 1869 – July 30, 1959) was a wealthy businessman from Pittsburgh, Pennsylvania, who made his fortune in the oil and natural gas industry in the early 20th century…

Benedum never retired. Even though he was very wealthy and eighty-seven years old, The New York Times reported in 1956 that he continued to work seven days a week.” – Wikipedia

Love Is Of God And Mediocrity Is Not From God’s Love!

The Biblical Basis For Affirmations!

Is God To Blame For Your Life, Or Have You Just Not Taken Up The Power He Gives You To Co-Create? 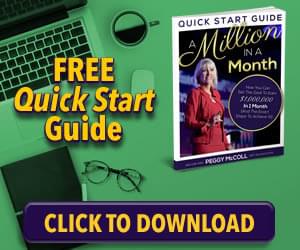 A Quick Way To Make Your Affirmations Work Faster And Be...

Affirmations About Your Oneness With God In Christ! Listen To This...

Why Every Christian Should Be An Environmentalist

Many Are Too Ignorant To Even Realize That They Are...